The credit union was founded in 1961 when we applied for and received our charter from the NCUA as Los Angeles State College Federal Credit Union.

At first open only to faculty; the Credit Union had $2,860 in shares.

Milestones in our history:

1962 The first Annual Meeting of the Membership

1965 Our name was changed to Cal-State Federal Credit Union.

2003 The Credit Union moves off campus.

2005 The Credit Union is approved by NCUA to serve the community of El Sereno.

Apply for a Membership

We welcome CSULA students, staff and faculty as well as residents from the surrounding communities. Find out your eligibility and join us today!

APPLY FOR A LOAN

We have a loan for almost any situation, so feel free to browse our loan products and services or apply now if you're ready!

If you have created new credentials, please login here: 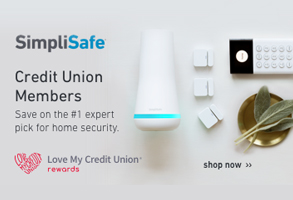